Does Your Company Understand FX Hedging? 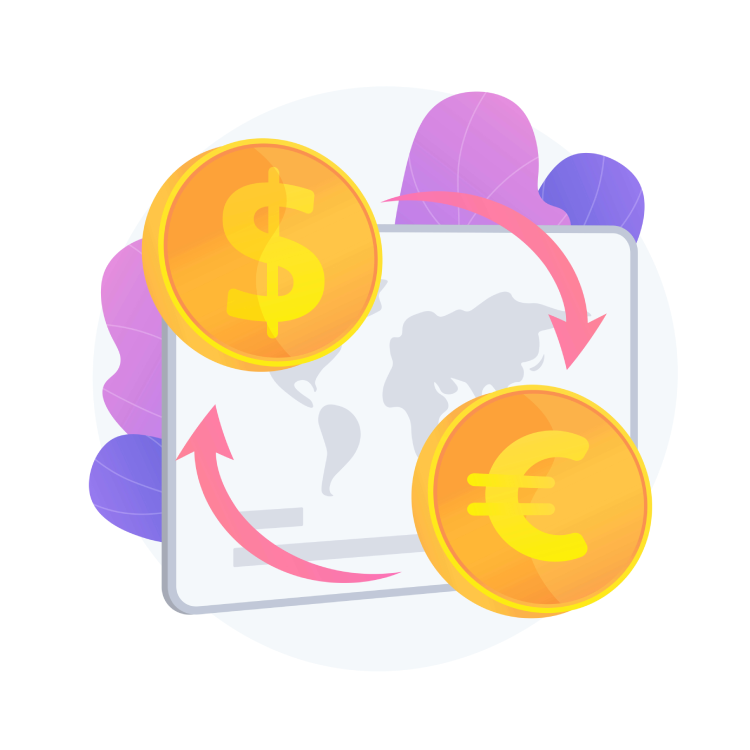 Does Your Company Understand FX Hedging?

Recent surveys indicate that a substantial number of corporate treasurers fail to manage their company’s FX risk, and that too, is due to a lack of knowledge and understanding. Do you fall into that statistic? Read on for some basics of forex, forex hedging, and how you can learn more.

Foreign exchange, aka Forex, is the process of converting one currency into another for a number of purposes - most commonly for trade, tourism, or business.

There is no central marketplace for foreign exchange in this international market, which is a distinctive feature. Rather than trading on a single centralized exchange, currency trading is done electronically over the counter (OTC), which implies that all transactions take place through computer networks among traders all over the world.

The market is open twenty-four hours a day and five days a week, and currencies are traded in practically every time zone in Frankfurt, Hong Kong, London, New York, Paris, Singapore, Sydney, Tokyo, Zurich as well as other important financial locations.

What Is Forex Hedging?

Forex is used by businesses and traders for two major reasons: speculation and hedging. Traders utilize the former to profit from fluctuations in currency values, while the latter is used to lock in pricing for production and sales in international markets. For the purpose of this article, we will be considering Forex Hedging.

A forex hedge is a transaction used to safeguard an existing or expected position against unfavorable exchange rate movements. A wide range of market players, including investors, traders, and corporations employ forex hedges. A person who is long a foreign currency pair or expects to be in the future via a transaction can be shielded from downside risk by appropriately implementing a forex hedge. A trader or investor who is short a foreign currency pair might use a forex hedge to safeguard against upside risk.

It's vital to know that hedging isn't a way to make money. The purpose of a forex hedge is to safeguard against losses rather than to create a profit. Furthermore, most hedges are designed to eliminate just a fraction of the exposure risk, since the costs of hedging might outweigh the advantages at a certain point.

Due to the spreads, charges, and swaps that are charged foreach transaction, Forex trading is not a zero-sum game. By simply initiating and closing twenty-five hedged positions at a two-pips spread per order and a leverage of 1:100, a trader can lose more than 90% of their trading capital. Although hedging appears to be a low-risk approach, spreads and other charges might cause you to lose more than your equity.

By concurrently maintaining both a short and a long position on the same currency pair, a forex trader may build a "hedge" to fully protect an existing position against an unfavorable move in the currency pair. Because it removes all risk (and hence all possible profit) connected with the transaction while the hedge is active, this type of hedging approach is referred to as a "perfect hedge."

Although it may seem strange to sell a currency pair that you hold long since the two opposite positions are offset, it’s more common than you may believe. This type of "hedge" frequently occurs when a trader holds a long or short position as a long-term trade and, rather than liquidating it, launches a counter-trade to generate a short-term hedge in advance of key news or events.

Using forex options, a forex trader may build a "hedge" to partially protect an existing position from an unfavorable change in the currency pair. Because the resulting position generally eliminates only some of the risk (and hence only some of the possible profit)involved with the transaction, it is referred to as an "imperfect hedge."

This was a small portion of what you will learn at our 3 half-day virtual masterclass, Advanced FX Hedging. The program will be led by Gareth Vance, former Head of Barclays Corporate Liquidity Portfolio and Founder/Director of Moneta Training UK.

If you are a corporate treasury professional, corporate banker, or any financial professional, this masterclass would be invaluable to learn about advanced FX hedging strategies. Spots are limited, so sign up today!